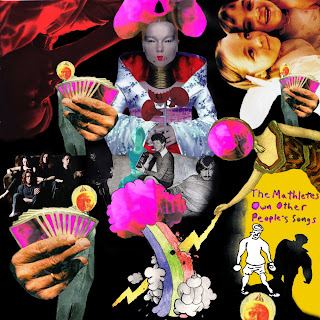 Marmaduke is depressed by crossdressing. His owner-girl believes the best remedy for this is more crossdressing.
Posted by Joe Mathlete at 2:55 AM

Marmaduke ate too many preschoolers.
Posted by Joe Mathlete at 2:17 PM

Marmaduke's owner-girl is disguising the truth in a vain attempt to make her friend's last moments on earth as terror-free as possible.
Posted by Joe Mathlete at 3:36 AM